Ageimo or literally fried [a ge] potato [i mo] are one thing you can get at nakayama toge on the drive on 230 on your way to Sapporo.
Also know as Agejyaga or fried potato. The type of potato used for ageimo is actaully jyaga imo, as opposed to say satsumaiimo or sweet potato.
Ageimo also only refers to the potato balls as shown in the photo. Fried Potato as we know it in English is Fried Potato in Japanese too!

Ageimo, a yummy good treat while on the road.. 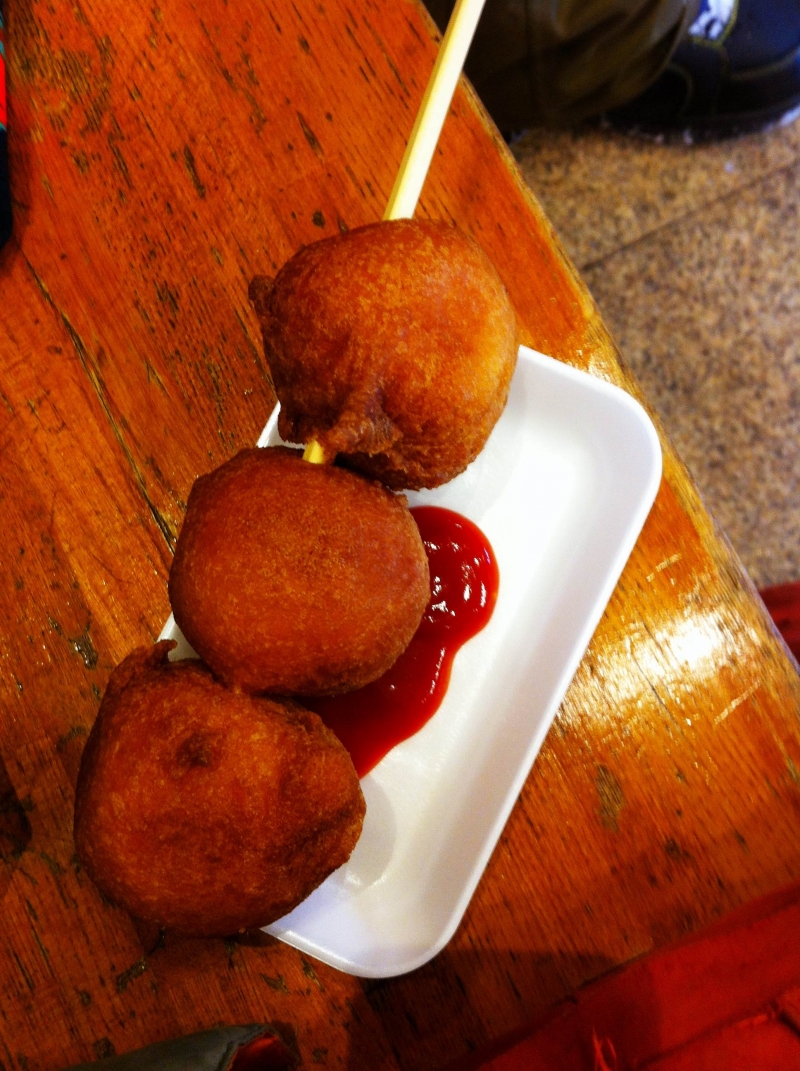 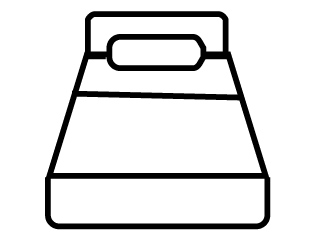 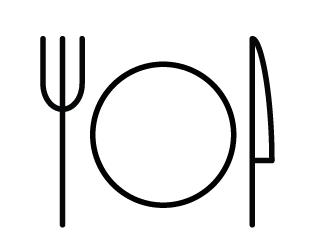 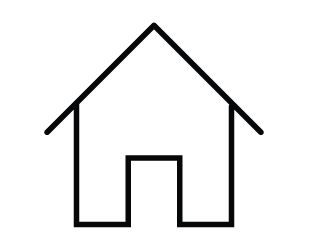